I’m fascinated by human behaviour. The idea that every single person on the planet is different to the next, with a different personality is just crazy to me. By the time you get through your teens and into your early twenties your personality and traits are pretty much set in stone, and apparently we’re pretty much incapable of change once we hit the big 3-0. Now I’m at the ripe old age of 22, soon to be 23, I’d like to think I know myself pretty well. There are things that I like about myself, and of course things that I wish I could change. 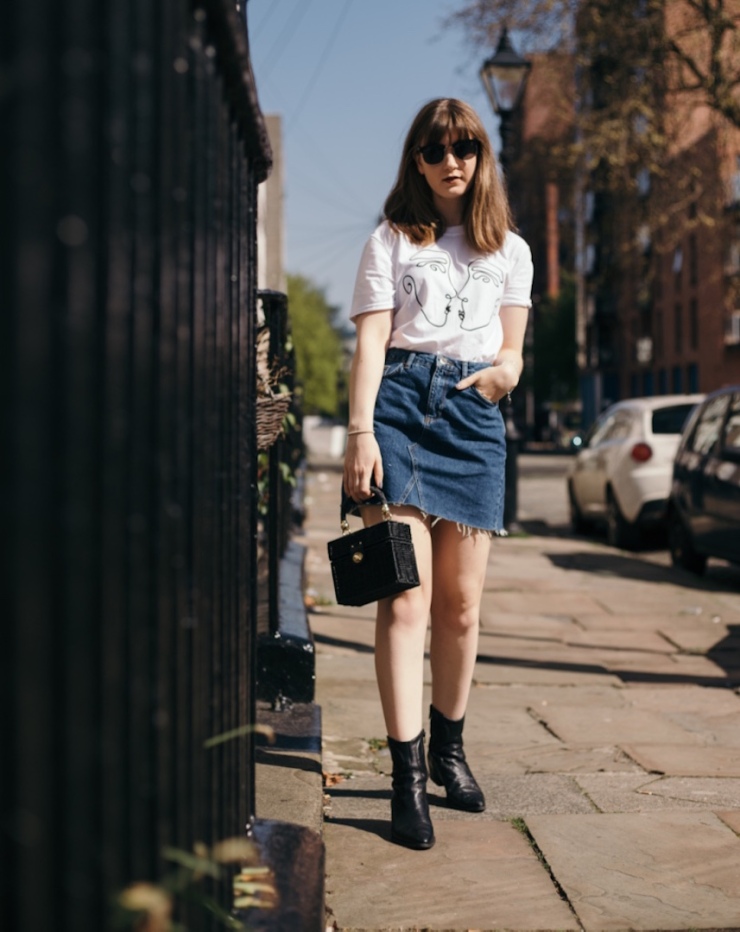 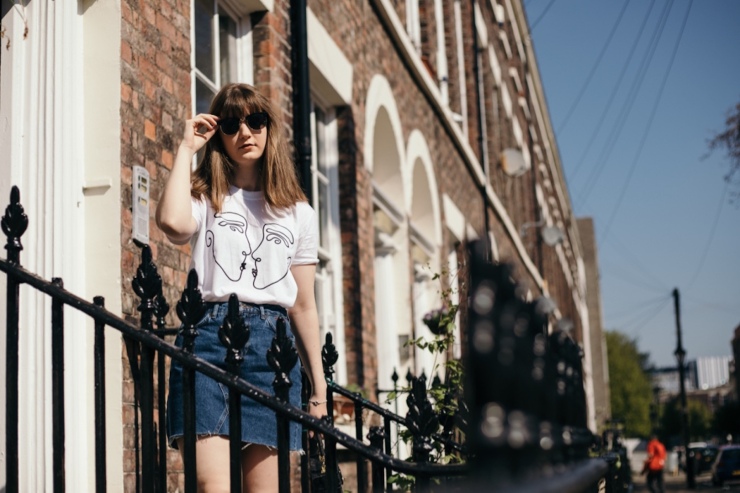 I can be lazy. There’s no beating around the bush. Don’t get me wrong, I work hard and I like setting myself goals and achieving them, but when it comes to the little things I tend to put things off. I will let a pile of clean washing pile up in the spare room until I am forced to put it away, and I will do pretty much anything to avoid ironing to the point where I have so many pieces of clothing unworn due to their creases. I’m getting better thanks to my boyfriend’s nagging, but it’s definitely something I need to conquer.

Secondly, I’m a worrier. I worry about if I’ve gotten something across right, if I’ve upset someone, the future, you name it. In a lot of ways I’m a pretty laid-back person but I have a habit of letting the little things niggle at me. 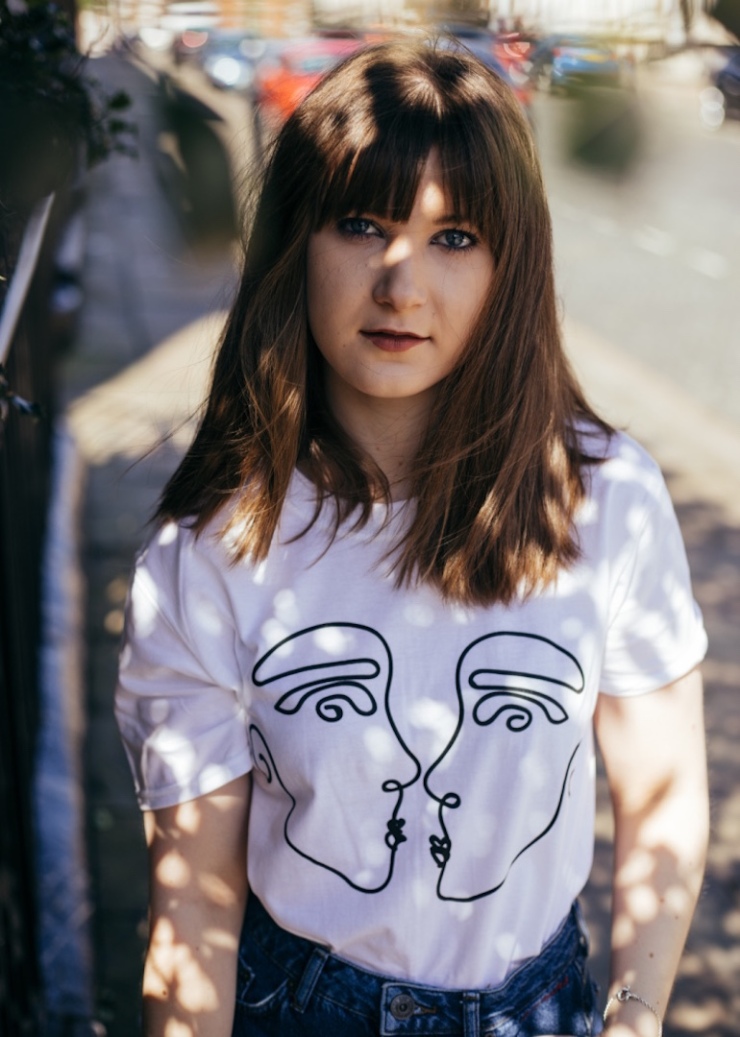 I’m a people pleaser, and this can mean that I’m often left regretting that I didn’t say what I think. I’m not afraid to express my opinions when it comes to something I feel particularly passionate about, but I sometimes find myself holding my tongue in certain situations.

This trait can sometimes make me come across as a pushover which is something I really don’t like. I wouldn’t describe myself as that, but I think it’s how I can occasionally be perceived, which brings me on to some things that I actually like about myself. The first being that I can pick and choose my battles. Now, if I’m being honest I didn’t even realise until fairly recently that not everyone has this ability. I very rarely kick up a fuss and it’s not often that I’ll have a noticeable problem about anything, which I think is why I can sometimes be thought of as a pushover. I just don’t see the point in being dramatic over something that doesn’t actually matter in the grand scheme of things – I’d much rather save my energy for something important, and I think it makes people actually pay attention when I do speak up about something.

Another thing I like about my personality is that I’m understanding and can put myself in other people’s shoes. I know that there’s always two sides to a story and very rarely jump to conclusions based on one person’s account of a situation – I just like to see the best in people and think about their motives even for the most questionable actions.

I’m also a pretty bubbly and positive person. I’m definitely a glass half full kinda gal, and although I can complain as much as the next person I always try and laugh at my problems even if my life is falling apart. No matter what’s happening, there’s nearly always a funny side to it. This segways nicely to my final personality trait that I like which is I think I am bloody hilarious (humble too!). No, but seriously I’m no comedian but I do have the ability to make others, or at least myself, laugh. Albeit, it’s sometimes not intentional but I will take what I can get.

There’s lots of other things that I dislike and like about myself but I thought I’d keep it relatively short and sweet for this post. Please let me know your personality pros and problems as I am fascinated by other people’s traits! 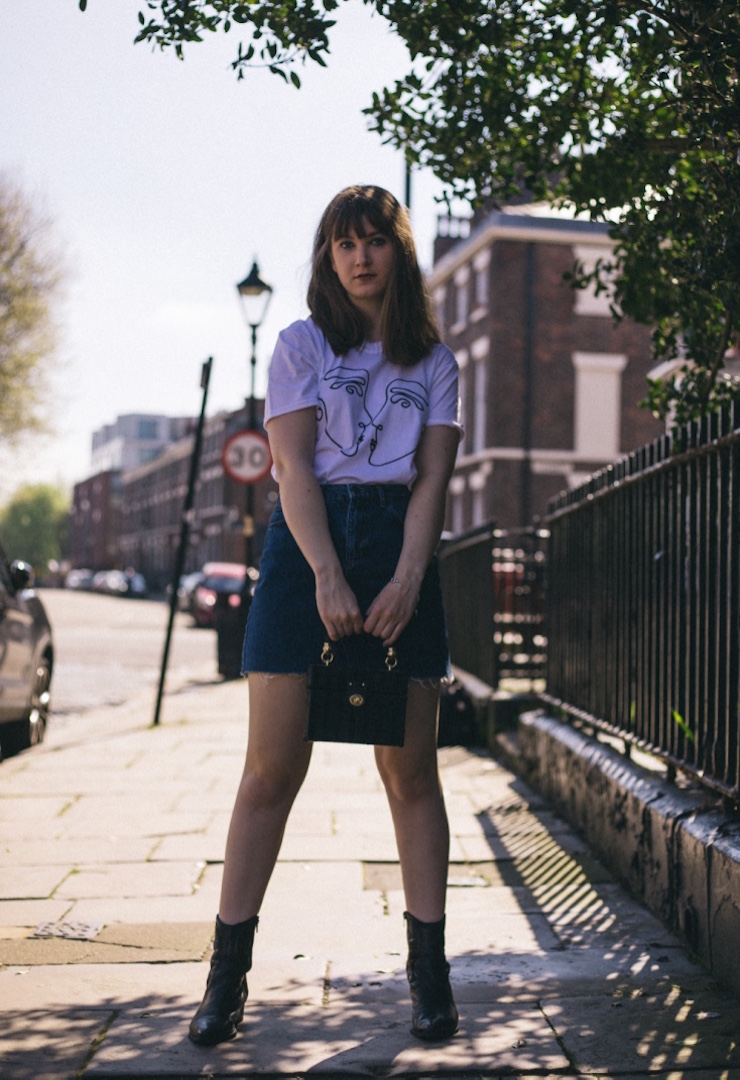