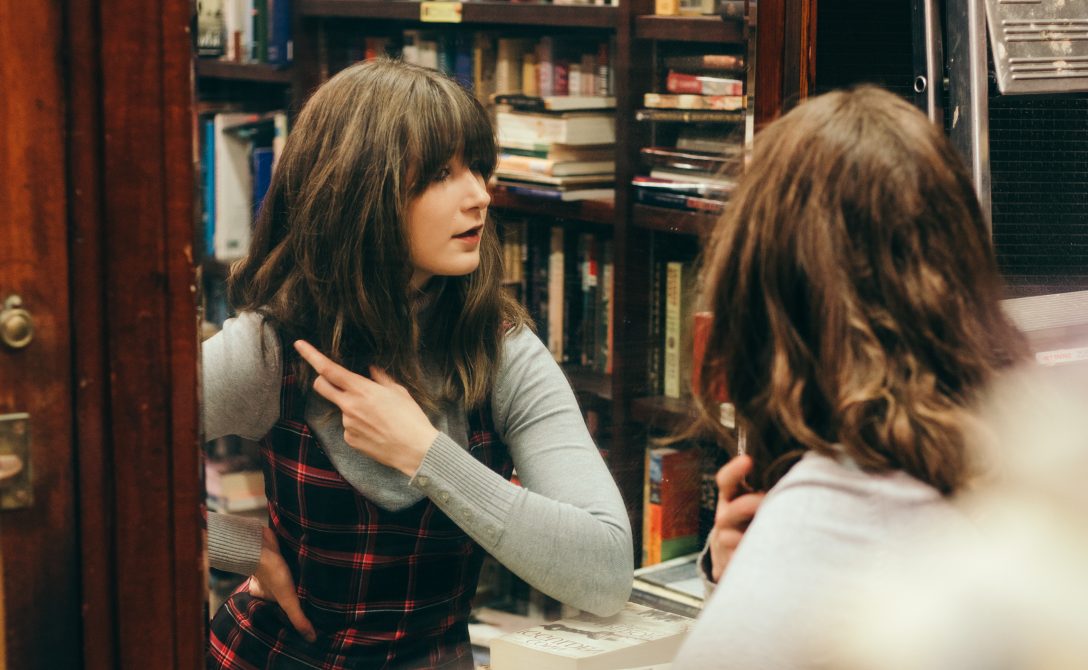 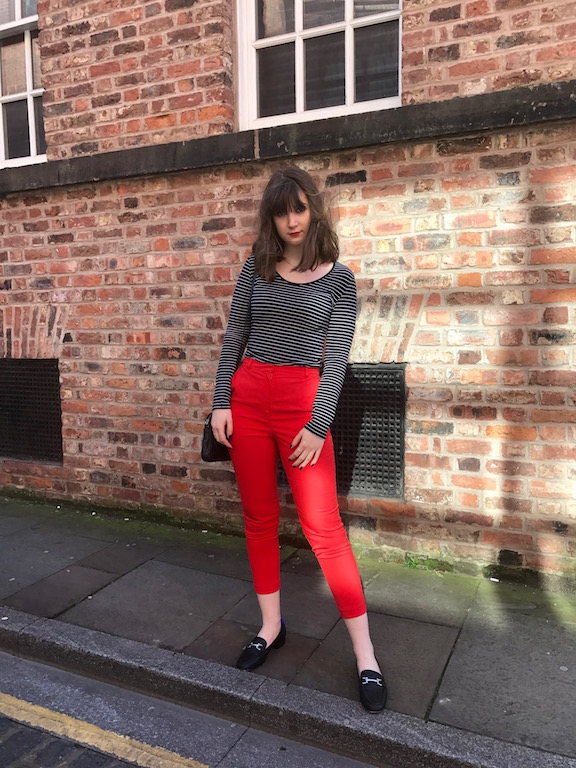 How To be Parisian, Parisian Chic, Paris Street Style. These are just a few examples of books dedicated to the coveted Parisian fashion; often full of tips and tricks to help you achieve the most desired style of them all. ‘Am I Parisian yet?’ is a question I’ve come across a lot on various fashion blogs and instagram posts, and there’s little question as to why. French fashion is effortlessly chic, minimal and sophisticated, so who wouldn’t want to emulate that in their wardrobe?

Being a history graduate, I love looking into how things come about and the contributing events, and French fashion has recently caught my interest. The dominance of France in the world of fashion can apparently be traced way back to the seventeenth century, more specifically to the reign of Louis XIV or the ‘Sun King’. Before this, the fashion capital was actually in Madrid, but Louis changed this thanks to his particularly lavish taste (understandable seeing as he was a King). He acknowledged the fact that luxury goods were important to France’s economy, so he set up industries in textile, clothing, furniture and jewellery, which pretty much transformed France into the world’s leader of style.

Louis’ finance minister, Jean-Baptiste Colbert, laid it out when he said “fashions were to France what the mines of Peru were to Spain”, in other words, pretty flipping important. Throughout Louis’ reign roughly a whole third (!!!) of Parisian workers were employed in the clothing and textile industries, and nothing that could be produced in France was allowed to be imported. For centuries the highest quality of materials and fabrics were limited to France, which meant that seamstresses and tailors pretty much had no choice but to set up their businesses in France. A lot of French royals were known for their extravagant style, which ended up causing France to get in quite a lot of debt (I can relate). Marie Antoinette has become associated with glamour and luxury, and her shopping sprees were one of the reasons for French Revolution.

France pretty much secured their dominance of fashion in the hundred years of 1860-1960, thanks to the establishment of couturier houses and fashion press. In the turn of the century, Paul Poiret came about and rejected the then popular (and uncomfortable) corset, and offered clothing that allows for the freedom of movement (hoorah!). Then along came Coco Chanel, who celebrated the new liberated design and embraced styles that we know and love today, such as short skirts, sailor pants, and Breton stripes. She also invented the little black dress, which, safe to say, is mine and a lot of women’s best friend.

As well as a load of other French fashion houses, (which are too popular to even bother naming and there are far too many to list) French fashion was obviously helped along the way by some proper stylish French babes e.g. Françoise Hardy and Brigette Bardot. Understandably, people wanted to replicate their effortless and chic style, and still do years later. I’ve obviously skipped a lot here but I understand that history isn’t interesting to a lot of people, so I’ve resisted the urge to waffle on. Sorry for the very basic history lesson and thank you to anyone who has actually read this far! 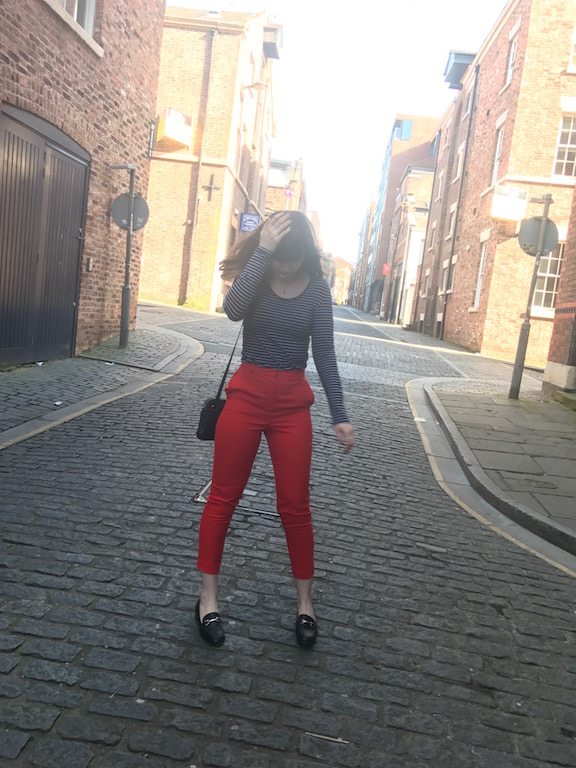 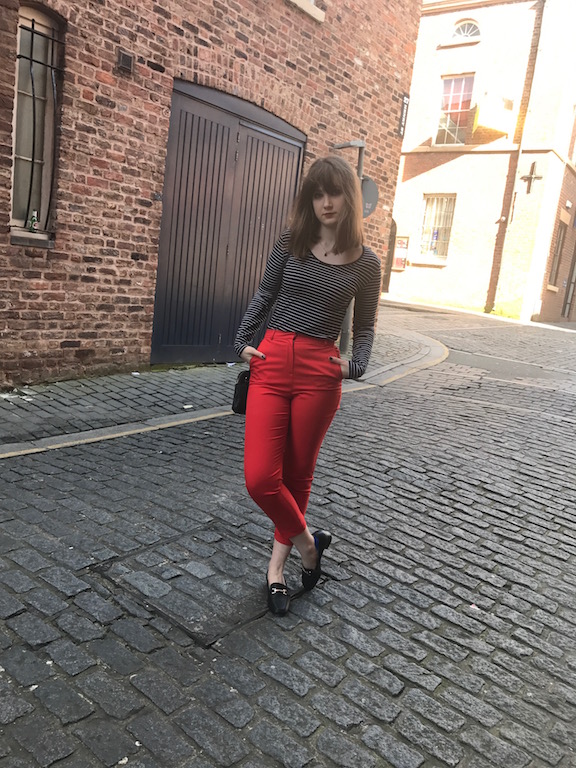 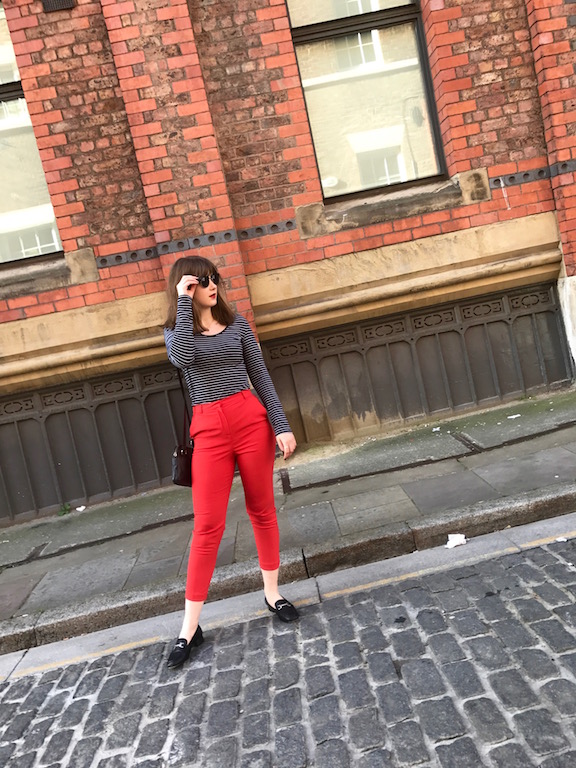